I’ve been in a reading group (a.k.a. a book club, but our founder doesn’t love this term) since 2002.  I love the group because it keeps me reading in times of stress (when I’m stressed, I find I can’t concentrate enough to read).  It also exposes me to things I never would have selected for myself.

One of the early books we read would have been one I picked since I love Barbara Kingsolver, but the topic wasn’t one I’d naturally lean toward:  biodiversity and the higher predator to lower predator food chain.  It’s really about more than that, but this was a life changing book.  In the discussions that came with this book and several meetings afterward, I began to make major changes to my thinking about all sorts of things.  The use of pesticides and the impact on good stuff and lower level predators (fish).  The need to source all kinds of things, especially food, from closer to home.

Food was the easiest place for me to start.  In that summer, I had the opportunity to join my first CSA with the Higby’s.  Having never participated before, I didn’t really know what to expect other than the basic concept:  pay a subscription fee up front and then get shares each week of whatever was growing at that time for the season.  It was a rough start due to lots and lots of rain washing out early crops, but from the beginning I was determined to embrace the CSA concept — the priority is on relationship with the farmer, and if they are successful we benefit and if they are not successful, we share the burden.  I’ve been in CSAs ever since and I am sure I am a better person for it.  Better health.  Good friends.  Lots of relationships with lots of people producing my food.

After two amazing summers with the Higby’s (Mike taught me so much about plant/veggie varieties and he loaded us up with the most delicious tomatoes!), they decided to get out of the CSA business so I had to find others.  I tried three different farms, all of which provided great food produced well, but in each I was picking up my vegetables from a drop location without much relationship with the farm and farmers.  I missed the Higby’s.  They had spoiled me for others — each week I drove to the farm, interacted with Mike, Stacy, their baby and then toddler, and their great dog.  I missed the people part of the CSA.

Don’t get me wrong.  The pick up location is a great option.  Flexible for both customer and farmer.  I just needed a relationship. 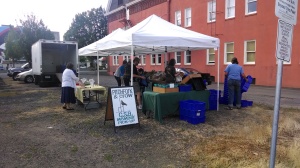 For the last five years, I’ve been in partnership with my current CSA, Pitchfork & Crow.  They aren’t in Salem so it’s not as local as another option I used, but every week, I get to see Jeff and Carri and interact with them.  They’ve become friends.  I feel the desire to use the things they give me each week well so as not to waste their efforts.  I value the limited season of things and the fact that items I get from them don’t look like the stuff at the store.

Over time, I’ve come to adore greens like kale, collards, and chard.  In the early days, it was a struggle and I often disguised them in baked “strata” with bread, eggs, and cheese.  Now I can’t get enough and I gorge on rapini (the first shoots of overwintering greens) each spring knowing they are a rare and limited gift.

Along the way I’ve added and lost a number of farmers from whom I know I can source various things my CSA doesn’t provide.  Sadly, one farmer I lost was due to death.  I mourned the loss of that relationship as much as I mourned the loss of the Jondle’s fresh eggs.  Happily, in the last couple of years I got the Higby’s back.  Not doing a CSA, they are selling eggs and chicken at a Saturday market in a neighboring town.  Thankfully Facebook brought them back on to my radar and the need for a ride to a lecture (local food advocate, natch!) brought them back into my life.  I’m so thankful to still have them and the many farmers I know in my life.  They are working hard and I revel in all of the ‘num nums’ they bring into my kitchen.

Thank you Mike, Stacy, Frankie, Jeff, Carri, Elizabeth, Chris, Eleanor, and all of the folks who help and support you. 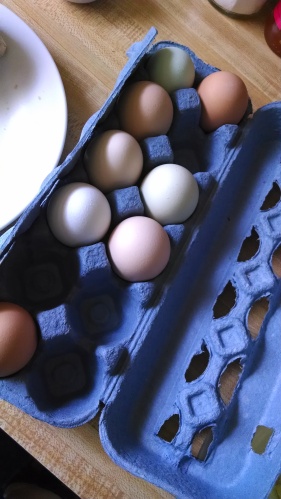 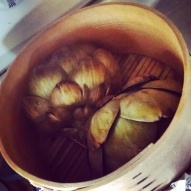 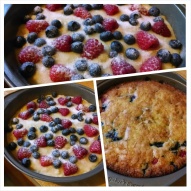 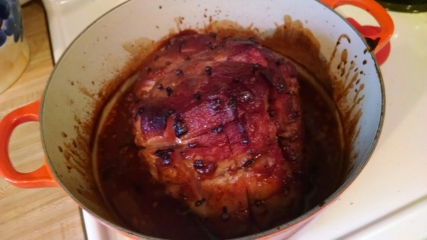 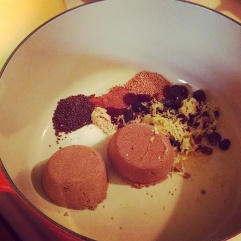 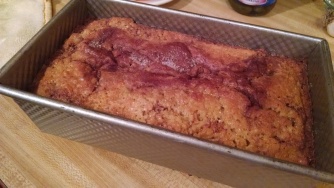 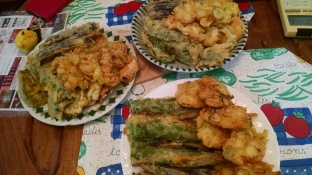 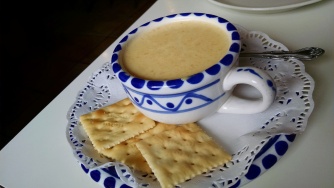 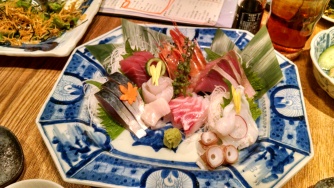 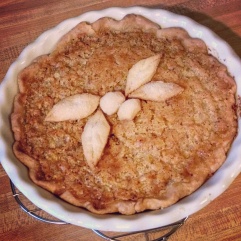 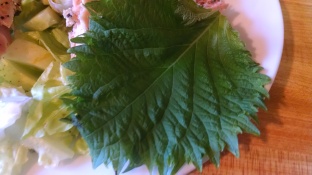 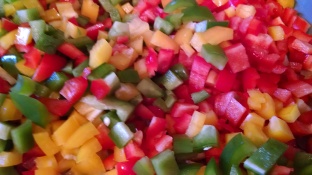 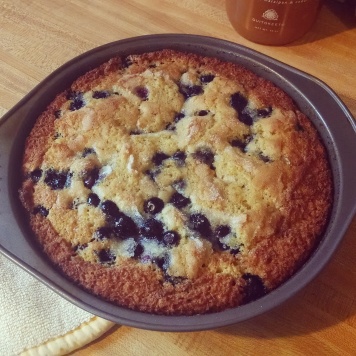 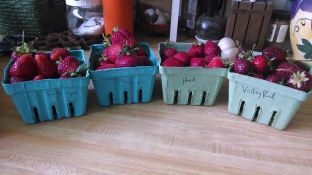 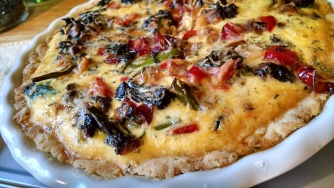 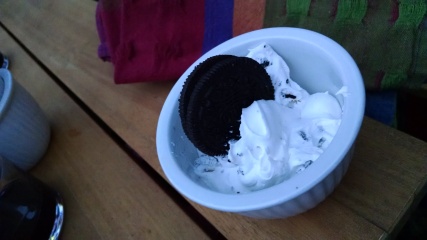